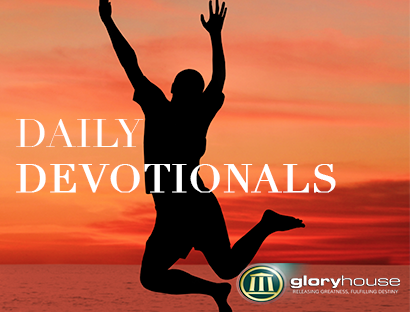 Song of Solomon 1:3 ‘because of the fragrance of your good ointments, your name is ointment poured forth; therefore the virgins love you.’

Favour may be loosely described as that which makes people like you. Even ‘Jesus increased in favour with God and man’ Luke 2:52. We all need favour and there are steps to take to increase in the favour of God.

One of these steps is praise. When you adore and magnify the Lord, He bestows strange, unusual and irresistible favour upon you. Like a divine aroma, favour is obtained by drawing near God in praise just as Jacob drew near to Isaac and was blessed Gen. 27:27.

David was favoured through a lifestyle of praise. He even entered the Holy Place and took what was ordained for priests only and God didn’t strike him. Wicked Herod was pleased by a girls dance and gave her what she asked for (Mat. 14:6-7); rest assured your loving Father favours those who please Him through praise.

The early church walked in great favour. Acts 2:47 says ‘praising God and having favor with all the people. And the Lord added to the church daily those who were being saved’. Let your praise ascend generously and God’s favour will shower down upon you copiously.

Thought for the Day

Give your best praise and obtain God’s staggering, and surprising showers of favour